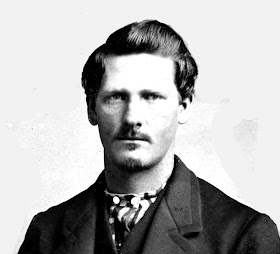 
The Old West produced a bunch of legends. As a matter of fact, if there’s one thing it was consistently good at, it was taking outlaws and turning them into icons. Men like Billy the Kid, Butch Cassidy, and John Wesley Hardin became part of American culture despite that they were aggressive criminals.

In a time of lawlessness and disorder, there were lawmen who commanded respect and weren’t afraid to stand up to outlaws. In the process, they created the model of the Western hero. These men made a difference. Read More 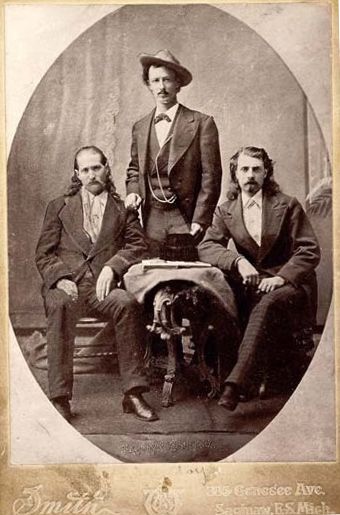 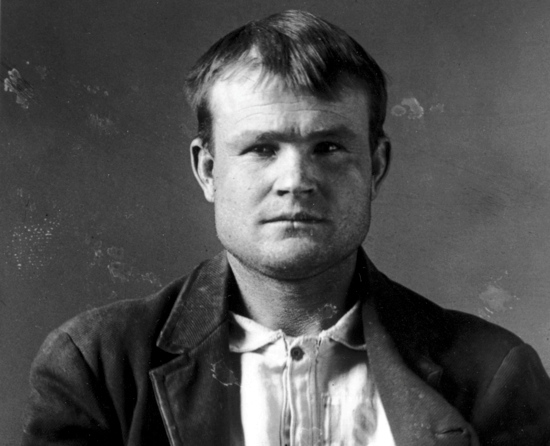 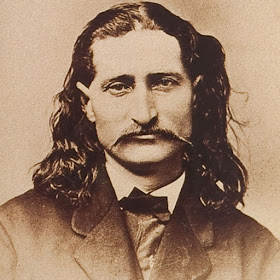 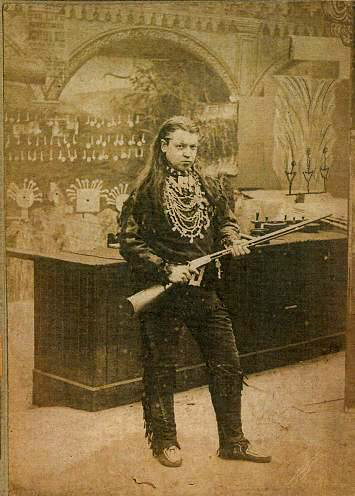 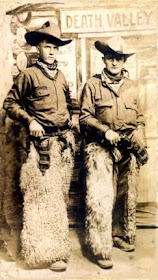 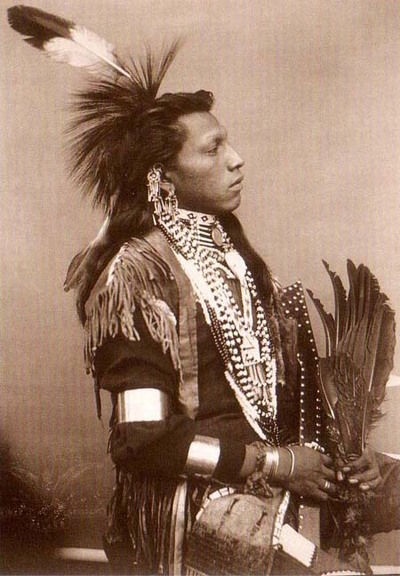 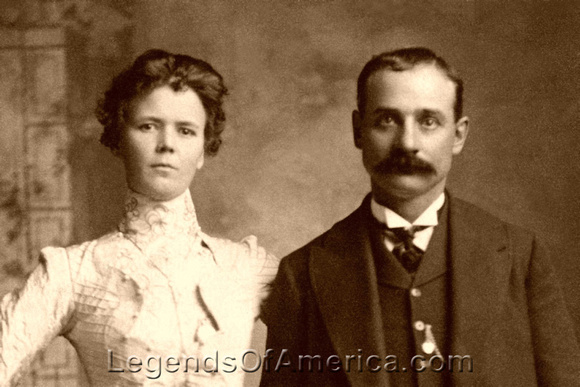 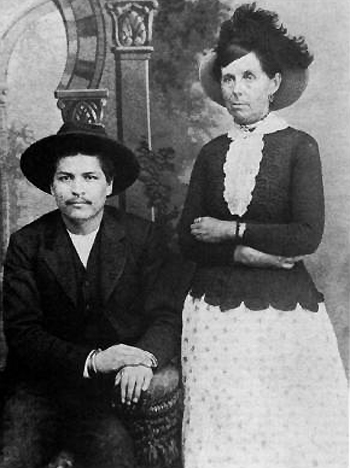 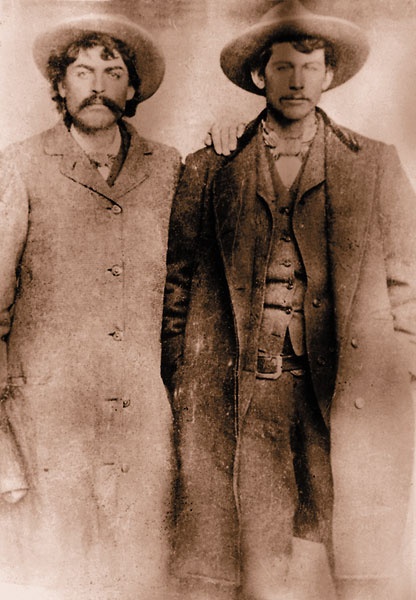 READ: THE WOMEN OF THE WILD WEST
Retro Kimmer at 12:00 AM
Share

We love comments! What do you think?